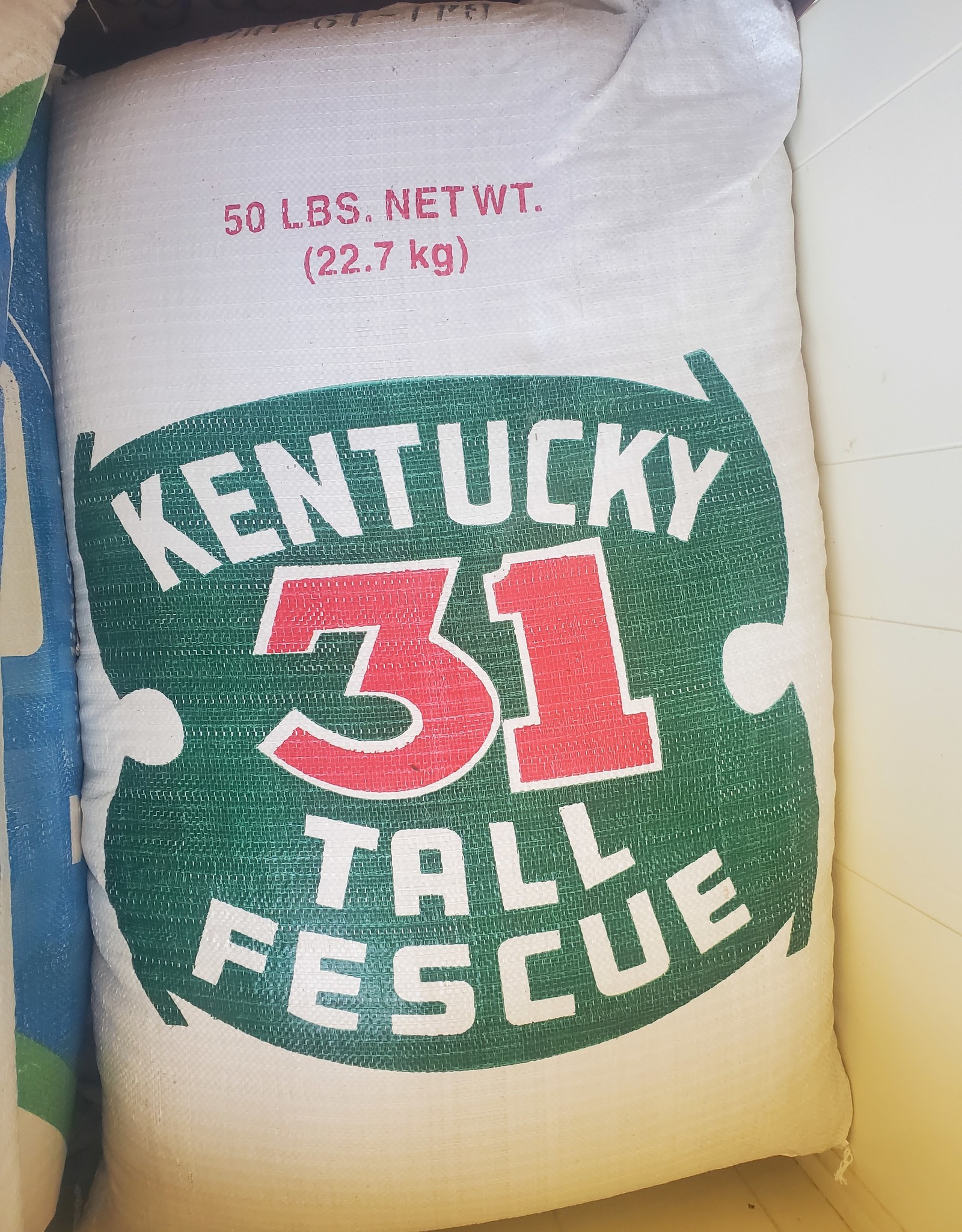 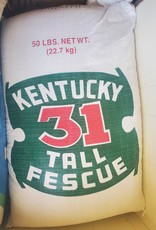 Kentucky 31 Grass Seed is valued for easy establishment, drought resistance and improved hear tolerance over many other tall fescue varieties.

Kentucky 31 is a cool-season grass, meaning its most vigorous growth happens during cooler temperatures of fall and spring. Like other tall fescue varieties, KY-31 is best adapted to regions with moderate summers and cool winters. It is particularly well-suited to the south-central U.S. and the challenging turf-growing region known as the transition zone. Where weather runs too hot for many cool-season grasses and too cold for most warm-season grasses, Kentucky 31 tall fescue shines.

KY-31 Tall Fescue at a Glance: 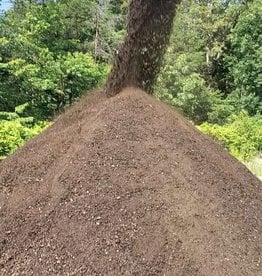 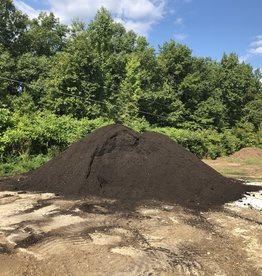 Our Livingston Blend Compost is a high quality compost product for use as a soil amendment and turf topdressing.
Add to cart
1 Yard Livingston Compost
$39.00 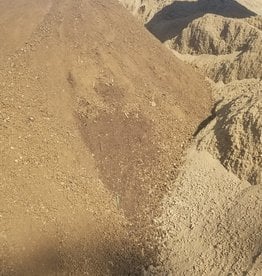 We process our screened topsoil by removing the majority of sticks and rocks, while also adding 10-15% organics to the soil. Our topsoil is good for starter yards, leveling small dips in yards, and gardens.
Add to cart
1 Yard Screened Topsoil
$26.00